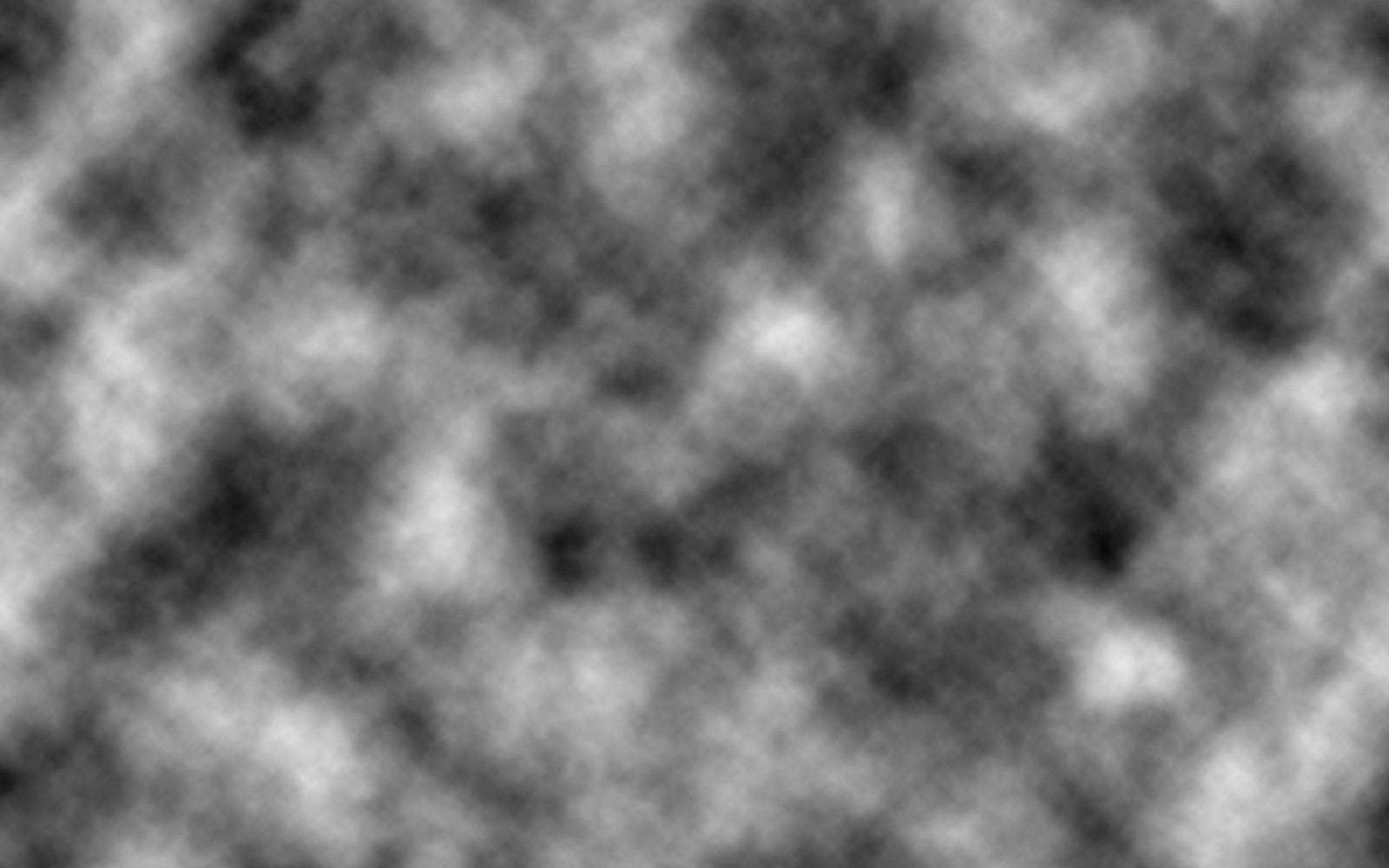 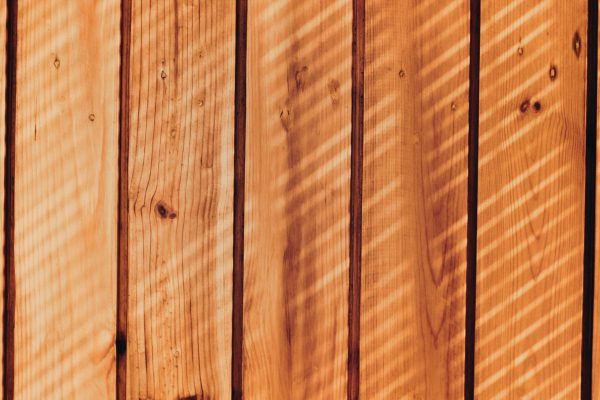 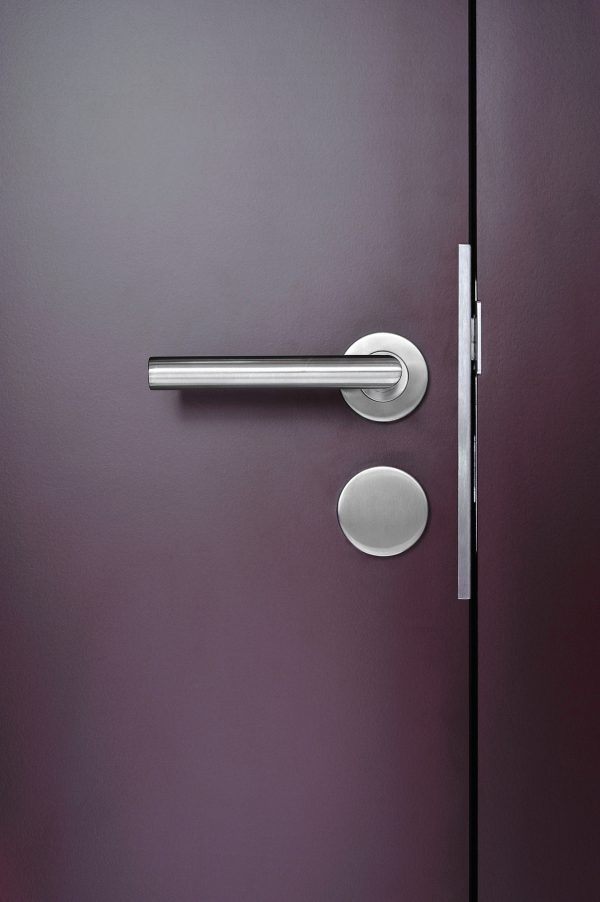 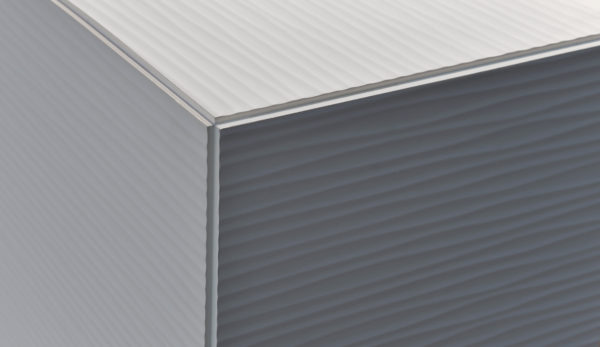 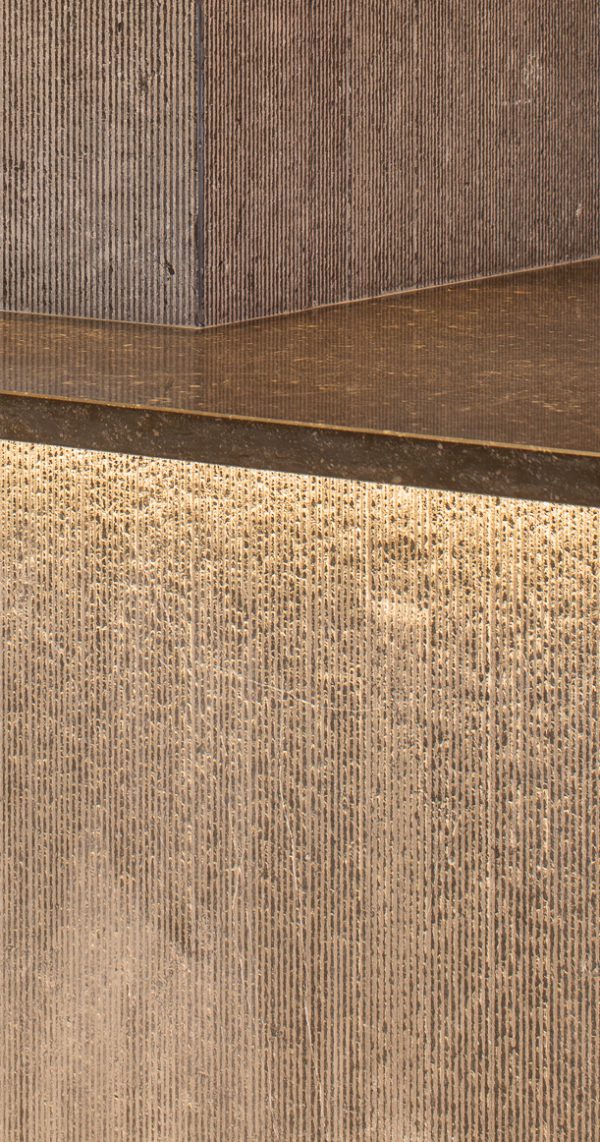 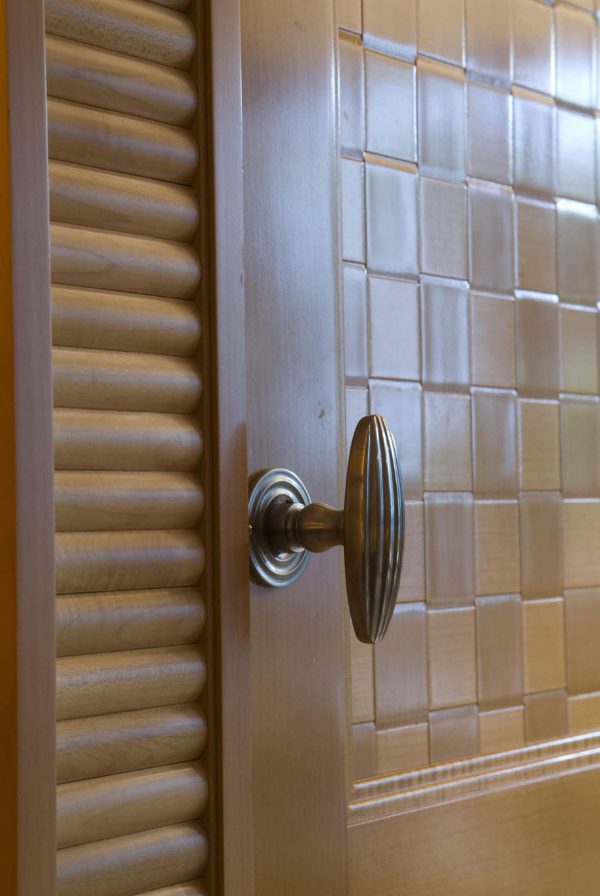 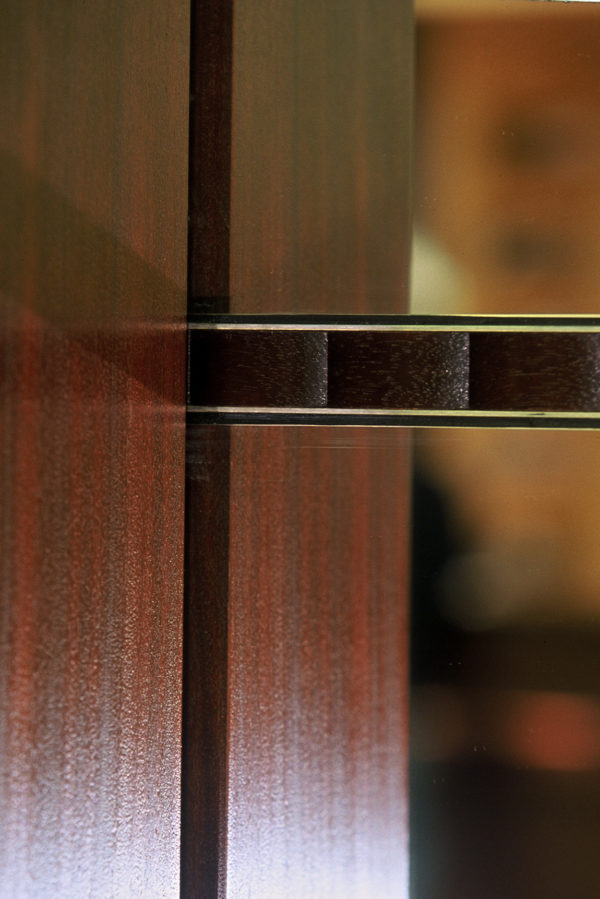 Our specialists at your service

With Lachaumette Chaput, you’ll be working with professionals who are more than equal to your ideas and objectives. Our competences and resources never cease to impress our demanding and discerning customer base, making us one of the foremost French specialists in carpentry and premium interior planning.

Our roots are in the Limousin region of south-central France, where Emery Lachaumette was born in 1779. He became a carpenter and passed on his passion for wood to his heirs.

Six generations later, in Orly (south of Paris), Cédric Lachaumette continues his family’s tradition as the head of Lachaumette Chaput. Today, our company employs about 50 highly-qualified men and women in our offices, workshops and customer sites. If required, we can also mobilise various loyal business partners, including a large manufacturing site on the banks of the Loire river, artisan carpenters, freelance quantity surveyors and works supervisors.

All our teams work with proven French traditions. We respect your wishes and technical constraints, while using cutting-edge technologies and current standards.

" The strength of our sophisticated human and technical organisation enables us to continually strive for excellence. "
Cédric Lachaumette

Rebuilt and extended in 2006 at our historic HQ in Orly (south of Paris), our modern and welcoming facilities house our management and secretariat as well as the offices of our works supervisors, quantity surveyors and draughtspeople.

Our workshop
Drag and drop

The indoor workshop was also rebuilt in 2006 and covers 1000m2, housing a production section of 600m2 and an assembly section of 400m2. It includes the most modern equipment with machines designed for milling, assembly and finishing: a wood shaper, digital panel saw, edge bander, wide-belt sander, hydraulic heated press, edging saw, calibrator, mortising machine, tenoner, milling machine, and a spray booth for the application of varnish, lacquer and paint. The workshop employs about 10 artisan carpenters who report to the workshop manager.

Our team of installation carpenters comprises about six site managers and fifteen artisan carpenters, plus our delivery driver. The team usually works in the Paris region but can also be deployed elsewhere in France and in other countries. 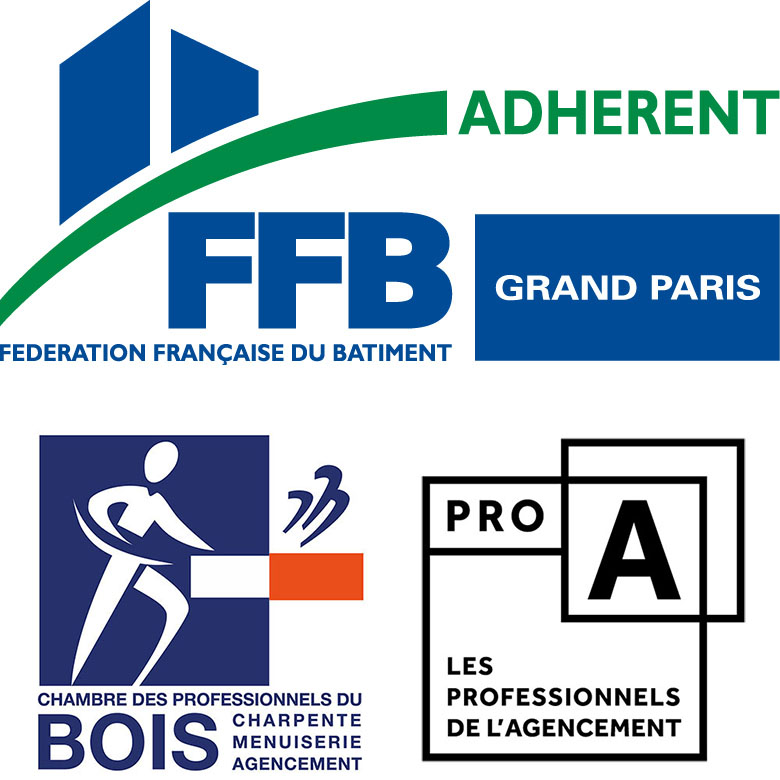 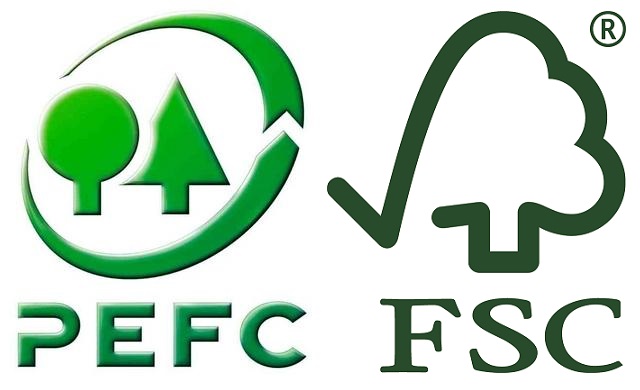 Lachaumette Chaput pursues a programme of responsibility to protect the environment.

As often as possible, we use woods that comply with PEFC (Programme for the Endorsement of Forest Certification) or FSC (Forest Stewardship Council) standards for responsible and sustainable forestry management.

For our finishes – whether oils, varnishes, lacquer or paint – we increasingly use natural or tinted oils as well as waterborne varnishes, lacquers and paints that comply with HQE specifications (Haute Qualité Environnementale, a French standard for quality and sustainability in the construction sector).

Lachaumette Chaput is committed to the wellbeing and training of its employees.

Together with the OPPBTP, the French Professional Agency for Risk Prevention in Building and Civil Engineering, we run multiple training programmes on first aid, assembling mobile scaffolding, installing windows using a harness, accreditations for electrical work, and the use of specific motorised rolling equipment.